Estancia Acelain is Cerro Indio Safaris Headquarters and it stands in the district of Tandil, 250 miles from Buenos Aires. It was founded by Don Enrique Larreta at the beginning of the XX century in an area that according to geologists constitutes one of the most ancient folds of the earth.

Originally the land belonged to Larreta’s father-in-law and later it was inherited by his wife Josefina. As a great admirer of the Spanish culture, Larreta decided to bring civilization to this immense piece of land by asking the famous architect Martin Noel to design the Castle and all the buildings of the Estancia in a Mozarabic – style, which is so typical of southern Spain.

Acelain continues to be a family owned Estancia and Gonzalo Llambi, direct descendant of Larreta works in order to maintain traditions, making sure that hunters always get the best, both in terms of hunting and service.

Positive proof of the amazing experiences that hunters and guests take home with them when leaving Acelain is that it is included in Patricia Schultz’ best seller “1000 Places to See Before You Die”. The lodging at Estancia Acelain is provided at a comfortable six double bedroom guest house that stands in the middle of an impressively manicured park with centenary trees and magnificent flowers.

Every day American Airlines, Aerolineas Argentinas, Continental Airlines, Delta Airlines and United Airlines have various non-stop flights from the US to Argentina. Most of these flights arrive to Ezeiza International Airport (in Buenos Aires) early in the morning.

Upon arrival, you will be met by an assistant from Cerro Indio Safaris who will drive you during four hours directly to Acelain. You will arrive to the Estancia for lunch and if you want you can start hunting that same afternoon.

Private Charter planes from Airport to the Estancia are also available. 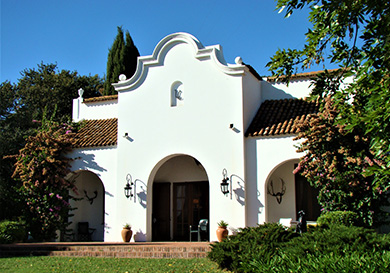 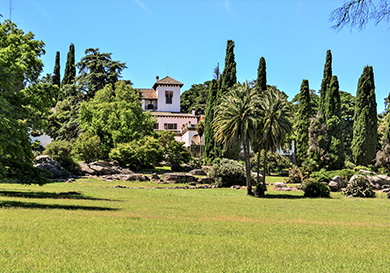 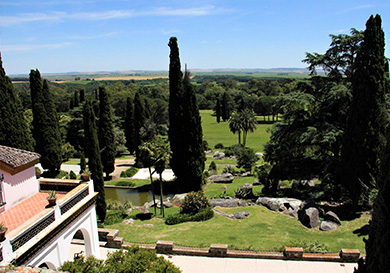 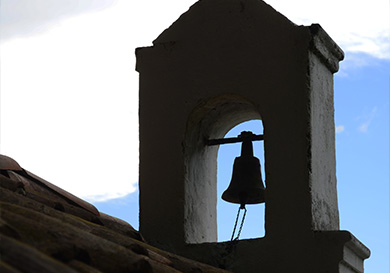 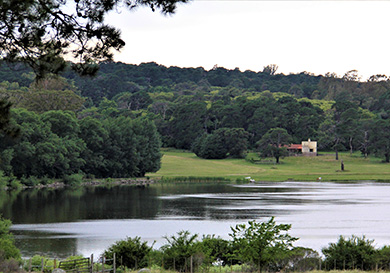 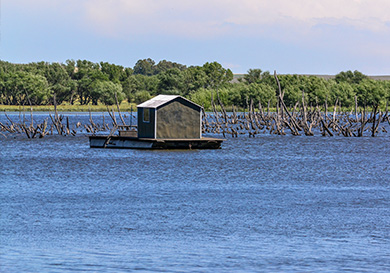 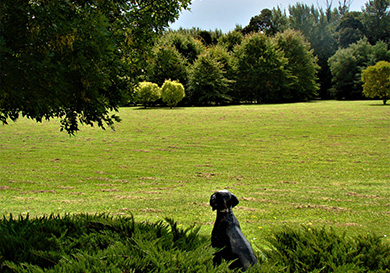 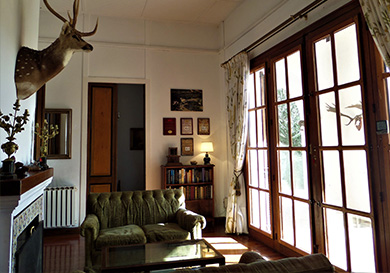 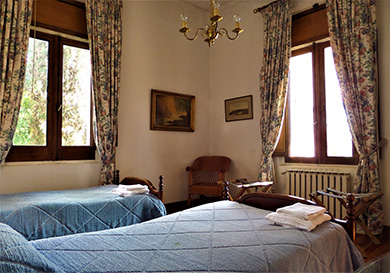 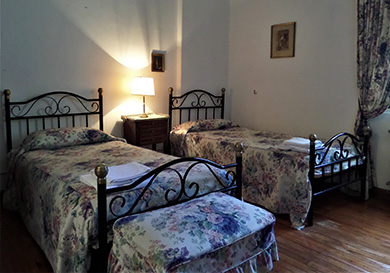 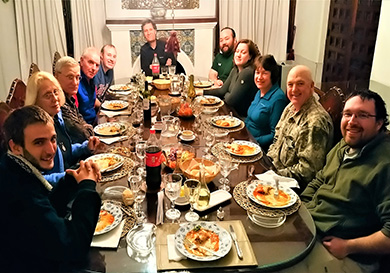 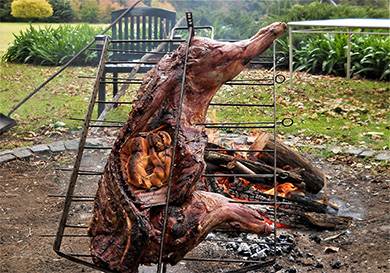 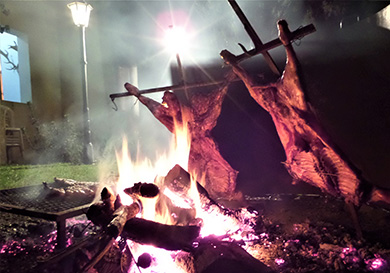 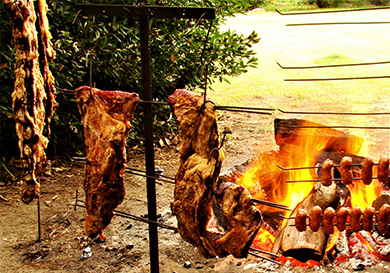 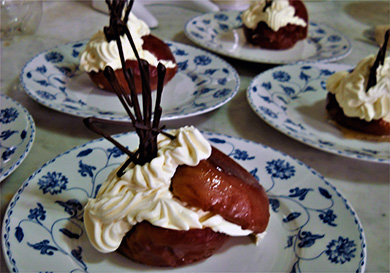