Cerro Colorado is located right in the middle of Ventana Hills, a fold that has over 400 million years old, and stands in the south west of the province of Buenos Aires. The highest peak of the region is Cerro Tres Picos with over 3,700 feet.

It’s considered an ancient hunting area of Argentina because for centuries it was inhabited by Indians that found in this land the perfect spot for hunting and living. Later, when the immigrants discovered these hills, they immediately released red, fallow and axis deer together with wild boars and feral goats that now roam free range all over the place.

The lodging of this area was carefully selected according to Cerro Indio Safaris highest standards. It consists of an English style house with six double bedrooms and a cozy living room attached to the dining room.

The building is surrounded by a very nice park with a swimming pool and a tennis court that faces the hills of the area.

Every day American Airlines, Aerolineas Argentinas, Continental Airlines, Delta Airlines and United Airlines have various non-stop flights from the US to Argentina. Most of these flights arrive to Ezeiza International Airport (in Buenos Aires) early in the morning.

Upon arrival, you will be met by an assistant from Cerro Indio Safaris who will drive you directly to Cerro Colorado. If your flight arrives early enough or if you leave from Buenos Aires, you should be able to arrive to the Estancia for a late lunch.

Private Charter planes may also be arranged from Buenos Aires to the hunting area. 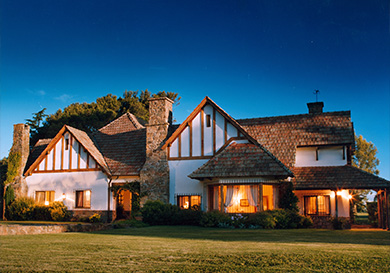 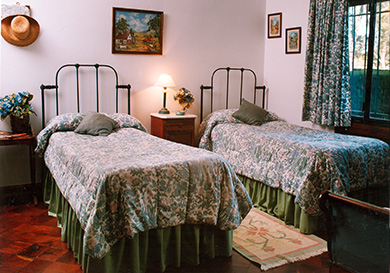 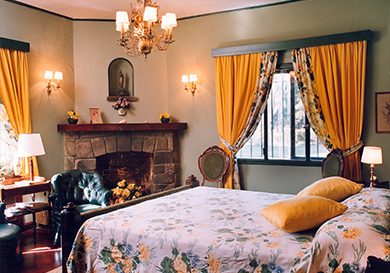 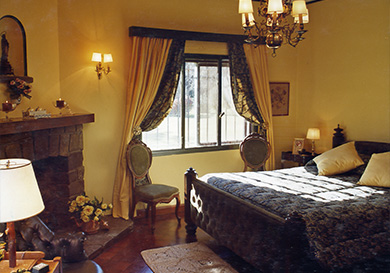 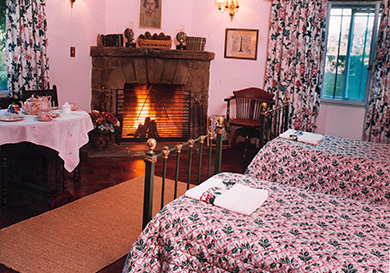